Monroe is a city in and the county seat of Walton County, Georgia, United States. It is located 33 minutes east of Atlanta via US-78 and I-20 westbound and 40 minutes east of Hartsfield Jackson Int'l Airport and is part of the suburban cities in the Atlanta metropolitan area. Monroe is also a city known for its film industry such as the filming of Hidden Figures. The population was 13,234 at the 2010 census and 13,478 at the 2016 census. 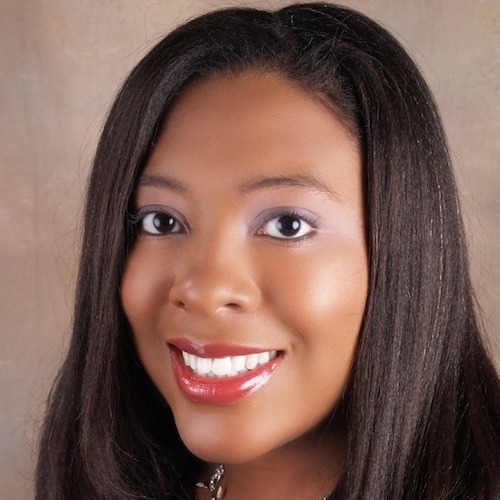